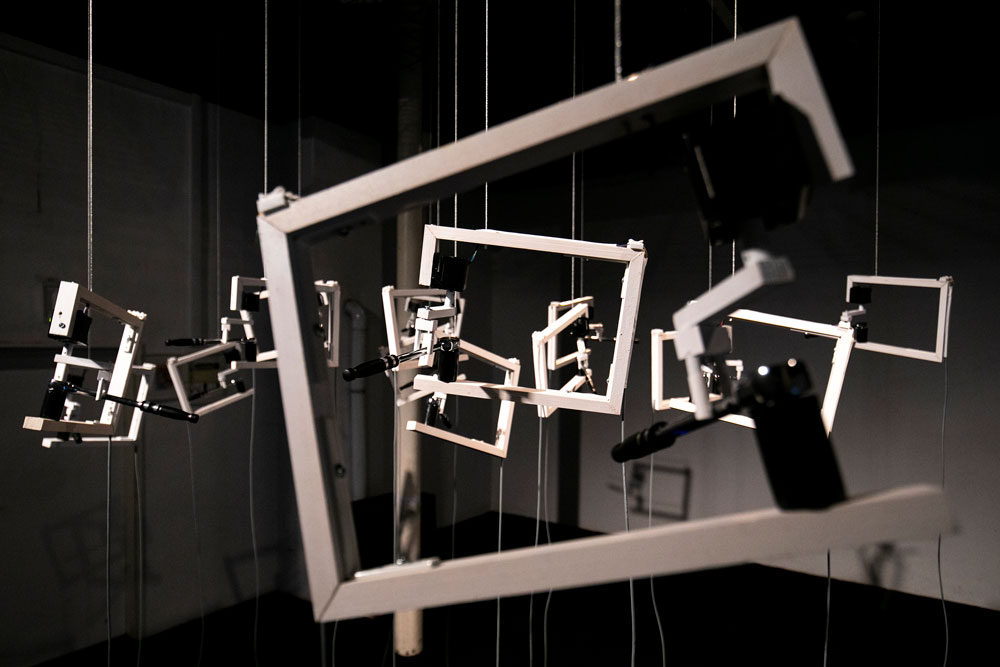 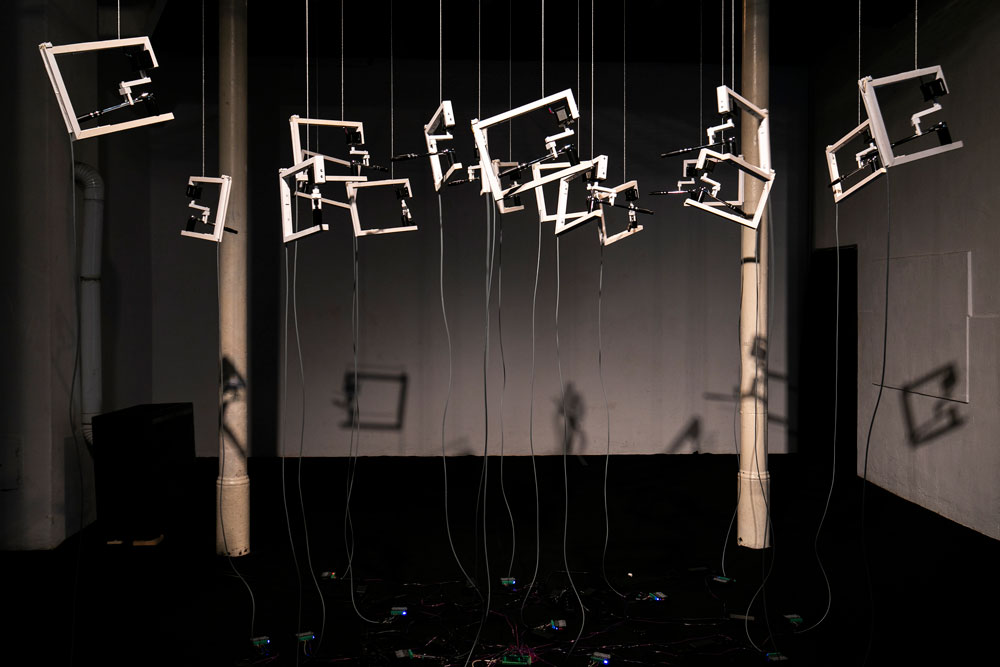 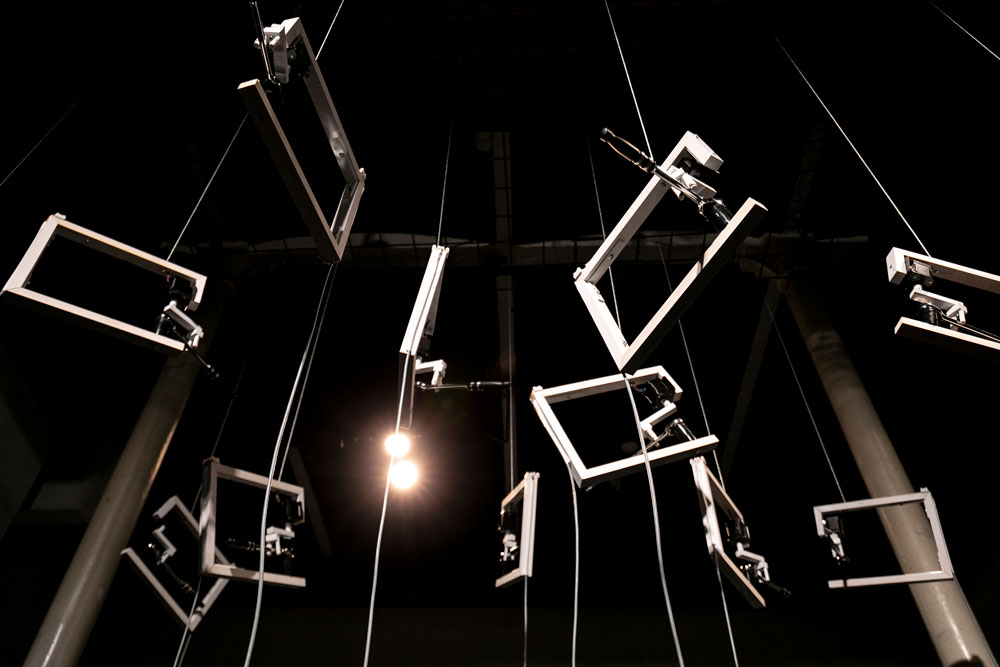 In this site-specific installation, several large socket wrenches (also known as “ratchets”) are driven by an assembly of motors that kinetically rotate them into different formal configurations. As an audio-visual symbol linking mechanical labour with the passage of time, the socket wrenches evoke the ambient landscapes of swarms of stridulating insects, metronomes, or ticking clocks. In order to control their behavior, several different algorithmic techniques are used to choreograph the socket wrenches’ collective dynamics, the result being a cooperative and sometimes crude synchronisation of movement and sound that is realized through their kinetic design and through the “sound(s) of their own making”, a reference to Robert Morris’s piece of a similar title. Dialoguing with Jacques Attali’s notion of noise as constituting “a political economy of music”--one that is intimately tied up with society’s modes of production--this piece points to the ways in which simple repetition can be exploited to build up complex auditory textures through a process of constructive accumulation and concatenative aggregation.

This resultant sound mass is in some way a sonification of physical labour being simultaneously performed by both human and machine. Similarly, by listening in on this tournage méchanique, the sculpture also attempts to reconstruct the subjectivity inherent in time estimation where each click demarcates a separate discrete “moment” that both coincides and diverges with the others in the group at different times. The title, in praise of idleness, is taken from an essay by Bertrand Russel in which he calls into question our cultural obsession with work as inherently virtuous.